The SJWP is the world’s most prestigious award presented to a high school student for a water-research project. The Water Environment Federation (WEF) has coordinated the U.S. competition since its inception in 1997, and partners closely with their Member Associations (MAs) to execute the program.

Initially, a paper competition from 1997-2001, the eligible projects were gleaned from the regional and state international Science and Engineering Fair (ISEF) by MA-appointed judges.  In 2002, the MAs sent their state winners to the first onsite event that was jointly hosted in Dallas, TX by WEF and the Water Environment Association of Texas.  The event was modeled after the international event, including three days of competition and social activities, and up until 2013, was the U.S. model. 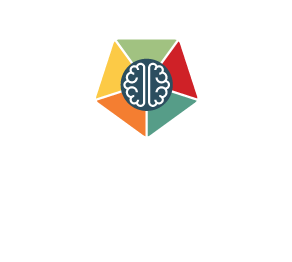